The World Health Organization estimates that 115 people in Africa die per hour as a result of the lack of safe water – nearly half of which are under the age of 5. Diseases from dirty water kill more people every year than all forms of violence, including war.

In Africa, villagers often rely on surface water (streams, ponds, or even puddles) for water. These sources of water are also used for bathing, washing, and for livestock. As a result, the water is often contaminated and not suitable for drinking. However, the villagers collect this water and use it for cooking, washing, and yes – even drinking. Searching for and carrying water is commonly the responsibility of women and children (as shown in this photo). Using every imaginable container, they carry water back to their homes and their families. Imagine spending a significant portion of your day just trying to fulfill this basic need – and to be forced to rely on a water source that is likely to cause illness.

Now imagine the impact of a local water well. A water well can service an entire village for years to come. It will not only save lives but will allow the villagers to use the time previously spent on the daily routine of finding and transporting water for a more productive task.

people die per hour due to lack of safe water 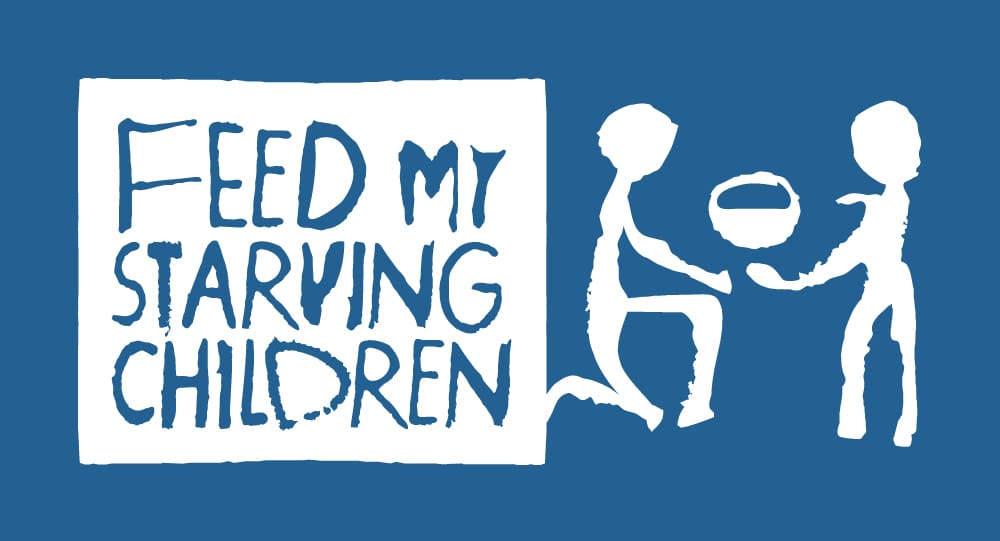 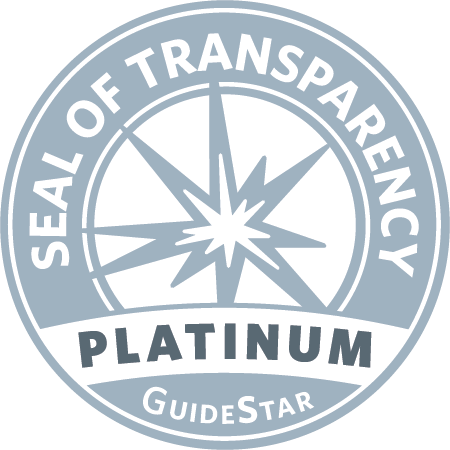 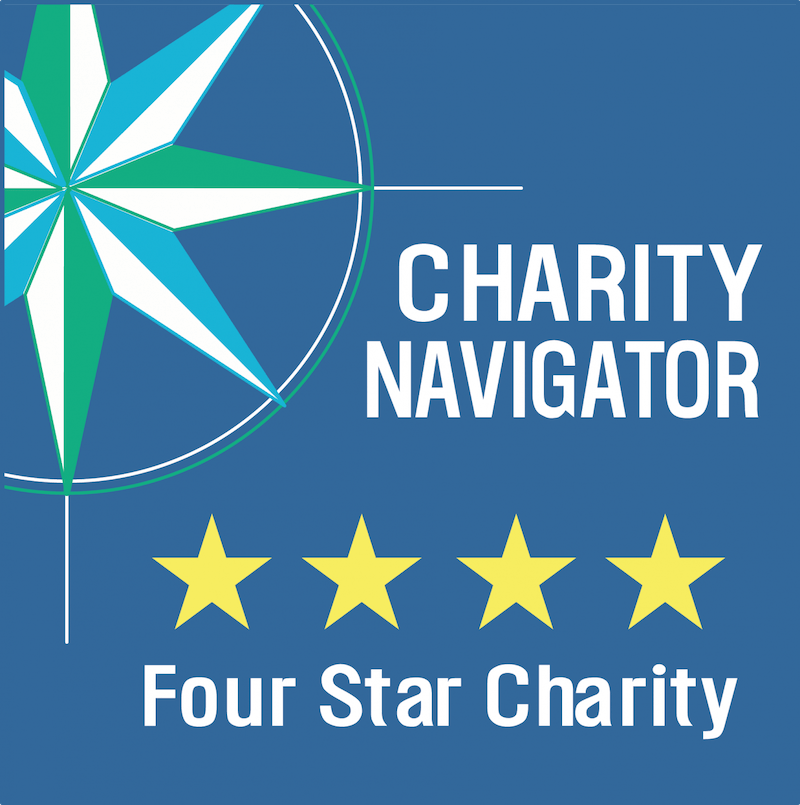 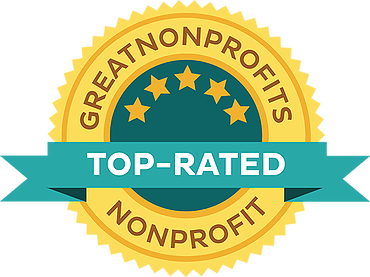