Christmas Around the World in 2022

ICF is so fortunate to work with Pastor Sila, Pastor Gyamfi, and all our other pastors who have dedicated their lives to helping those in need.
Donate Today

“It’s not how much we give but how much love we put into giving.” – Mother Theresa

Our supporters, volunteers, and ministry partners certainly put a lot of love into giving at Christmas and throughout the year.  I share two stories of Christmas at our missions last year and how, thanks to your generous support, we are favorably impacting the lives of those who need us the most.

Last year, when Pastor Peterson was delivering food and gift boxes to hundreds of families in Buwolelo, a rural village in Eastern Uganda, he met Maria.  Maria was 7 years of age and lived with her grandparents and her 4 siblings.  Her parents had died shortly after she was born.  Although her grandparents did their best, they struggled to provide for their grandchildren.  When Peterson arrived at their hut, it was obvious that the family had not eaten in a long time… they were on the edge of starvation.  Peterson provided them with bags of rice and beans and cooking oil.  They were so overjoyed that they began to sing.  Peterson also gave the children small gifts and shoes.  Maria will never forget that day.  This was the first gift that she had ever received.  This was Maria’s first Christmas… and since that day the smile has not left her face, the shoes have not left her feet, and the teddy bear has not left her arms.

Last year, Pastor Geoffrey was telling the traditional story of the first Christmas to the children in our orphanage in Togo.  Most had never heard the story before, and none had experienced Christmas.  After the story was finished, the children were given some cardboard and paper to create a manger.  One little boy named “Jules” who was 7 years of age carefully followed the instructions but put two babies in the manger rather than just one.  When Pastor Geoffrey asked why, he accurately recounted the Christmas story but changed the ending.  In his story, Jules described that since he had no home and no parents, he asked Jesus if he could stay with him, and Jesus responded that he could stay with him forever.  That is why Jules put the two babies in the manger – they were Jesus and Jules.  Jules sobbed as he finished his story.  That day, in his heart, Jules had found Jesus -someone who would never abandon or abuse him.  Someone who would stay with him – for always. 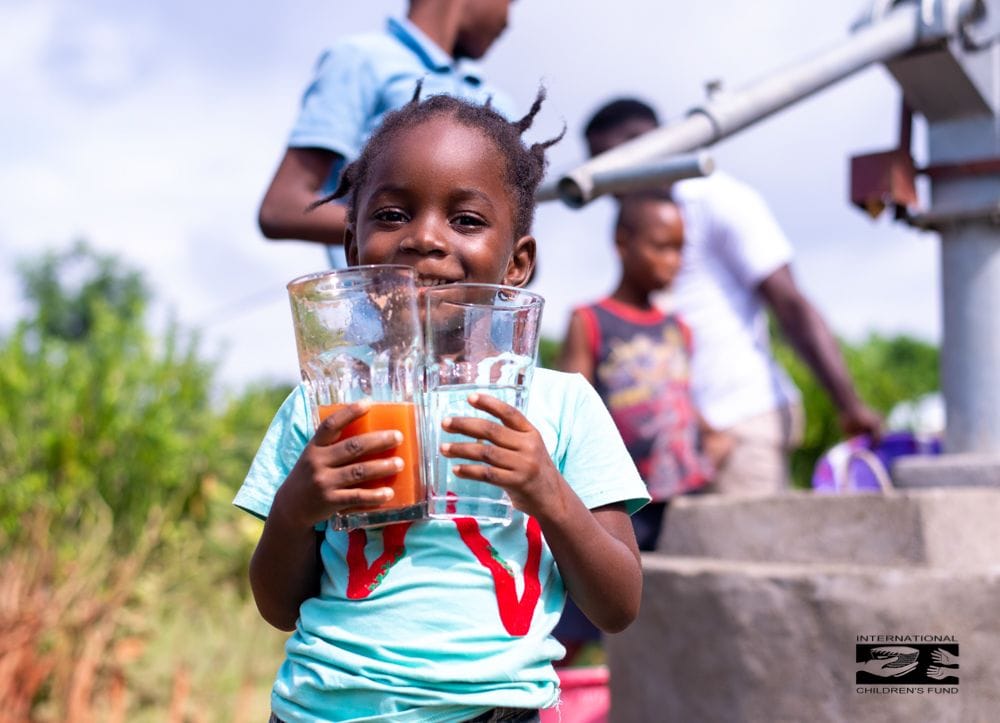 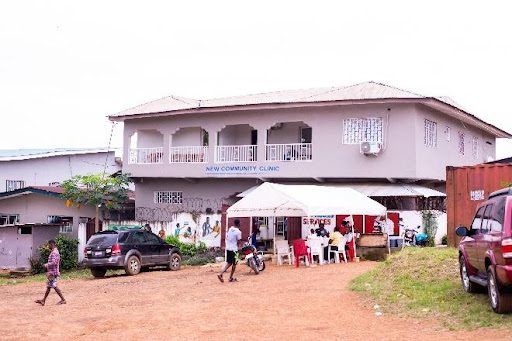 The Best Gifts Can’t Be Wrapped

As you plan your holiday shopping, we would encourage you to give your friends and family the gift of food, a water well, classroom desks, or deworming medicine. But instead of having this gift delivered by UPS or the Post Office, have it delivered by the International Children’s Fund to the people who really need it. People whose lives depend upon your generosity.

Imagine how your friends or family would react if you gave a desperately poor child in Africa the hope for a better life… on their behalf. The gift of clean water to a village which currently relies on contaminated surface water or the gift of desks or books to a new girl’s college in Liberia that will create opportunities for tens of thousands of young women.

We have a wonderful gift selection (from just $25) available at https://icfaid.org/giftcatalog/

Together We Make A World of Difference

Regular giving helps us support our efforts to increase agricultural projects and countless other programs promoting sustainable improvements in the lives of desperately poor children and their families. We call these donors Hope Ambassadors because they help ICF to provide hope to those who truly face life and death needs in Africa and India.

Every gift, no matter how large or small, is an answer to our prayers and an investment in the life of a child. From the bottom of my heart, I thank you for your continued prayers and financial support.

Paul states in 2 Corinthians 5:20 that “we are therefore Christ’s ambassadors, as though God were making his appeal through us…”

It can be easy to skim past this verse, but the historical context of an “ambassador” brings a wealth of meaning. Such ambassadors or delegates, whether Jewish or Greco-Roman, came with the authority of the sender, in his place, to secure his interests. The reality is, God is making his appeal through us, and wants to secure His very own interests.